With the construction of a new, modern and environmentally friendly company building in Maisach near Munich, the trade fair constructor that operates internationally has also bid its old heating system, which was operated with oil and gas, farewell. Today, he heats the offices, carpentry workshop, warehouse, logistics area and production hall with an ENDRESS wood combustion system.

Rappenglitz and ENDRESS met - how could it be otherwise - at a trade fair. Encounters that the stand builder eagerly hopes to experience again again when the global trade fair business hopefully picks up speed in 2022. Despite all the virtual offers, there is no substitute for a trade fair that you can actually physically attend and trade fair construction is the domain of Rappenglitz, from which 70 employees make a living. The ground-breaking ceremony for the new company building took place in the middle of the Corona pandemic, a gamble, as the company boss admits. Supplies of the fuel that was actually planned - chopped-up chipboard from dismantled trade fair stands - were rather scant when the wood combustion system was put into operation due to the worldwide halt in trade fair events. But by virtue of the well thought-out conveyor technology, the fuel silo can be filled via the chipper as well as via the chip extraction from the workshop. 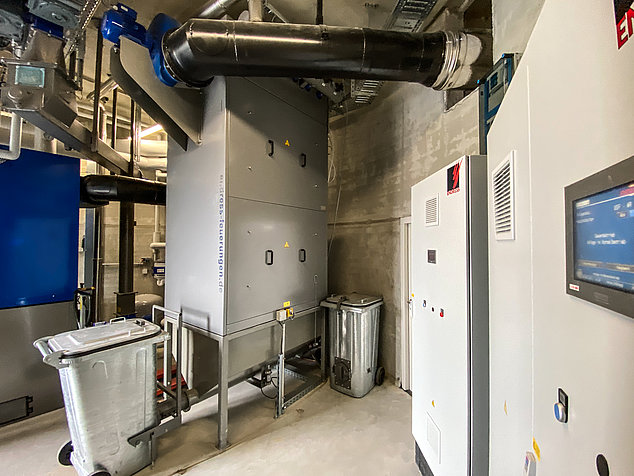 The Rappenglitz workshop is heated with concrete core activation. This type of underfloor heating is particularly advantageous and comfortable in woodworking plants because it keeps the feet of the employees at the machines warm from below. In addition, the tubular bodies can store a lot of heat and no dust is whirled up, as the rooms are mainly heated via radiant heat instead of heated air. In the administration, on the other hand, conventional radiators are installed to heat the rooms more quickly in the morning. At Rappenglitz, different requirements result in a holistic plant solution: an ENDRESS wood combustion system that is perfectly matched to the different heating tasks and the main fuel, chipboard.

By virtue of a heating circuit control, underfloor heating, ceiling fans and radiators can be controlled separately and according to demand. Biomass consumption is additionally optimised by outdoor temperature and weekly programmes. However, the trade secret of an efficient ENDRESS wood combustion system lies in the combustion chamber control, which is meticulously adjusted by our team to the respective main fuel material. For example, the control for chipboard must be set more sensitively than for other wood fuels such as wood pellets and wood chips.

When considering a new wood combustion system, it is also essential to look at the flue gas emissions. The RGF 500 particulate matter filter, which was developed by ENDRESS in cooperation with the Dresden Institute for Air and Refrigeration Technology especially for the thermal utilisation of waste wood, even amazed the chimney sweep in Maisach during the acceptance test. 'He would never have experienced a heating system of this size without measurable emissions.'* The fabric filter not only has a separation efficiency of more than 99 %, it cleans itself via a compressed air pulse. The remaining ash is collected in a container and can be easy to use and clean. 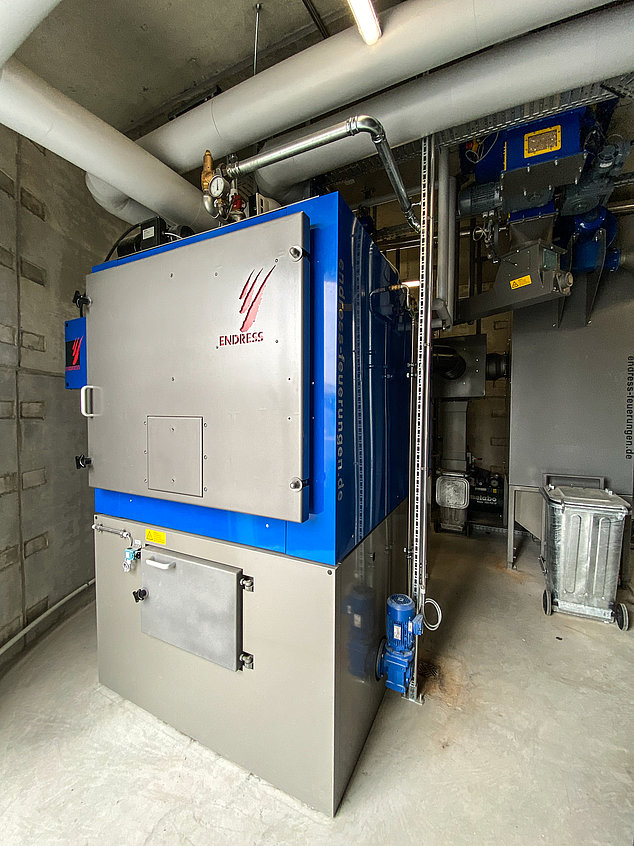 "Endress' vast experience and good reputation then tipped the scales in favour of the partner. "*

Then set off on a virtual tour and walk through the facility.
360°viewing from the comfort of your office and directly online. 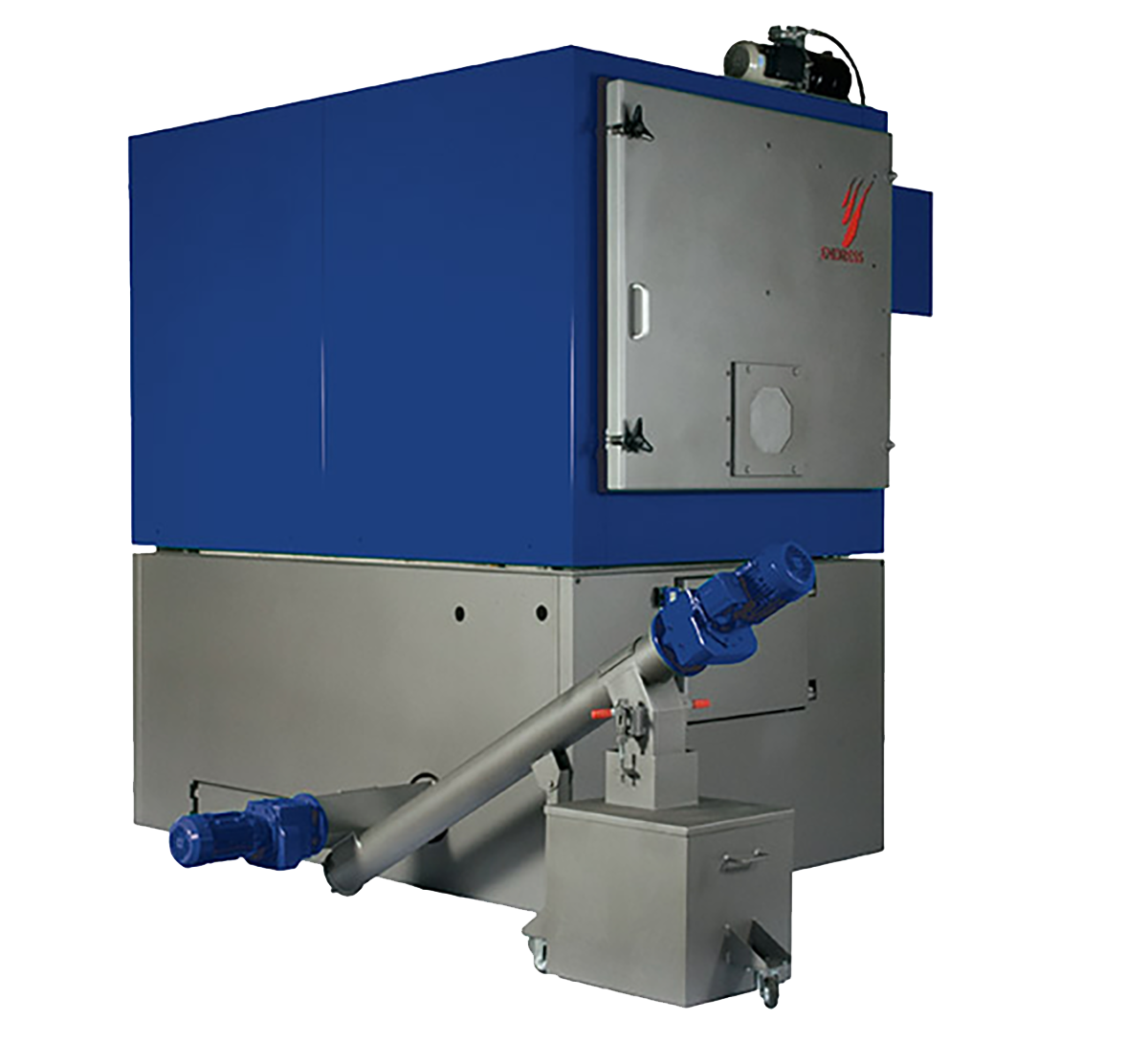 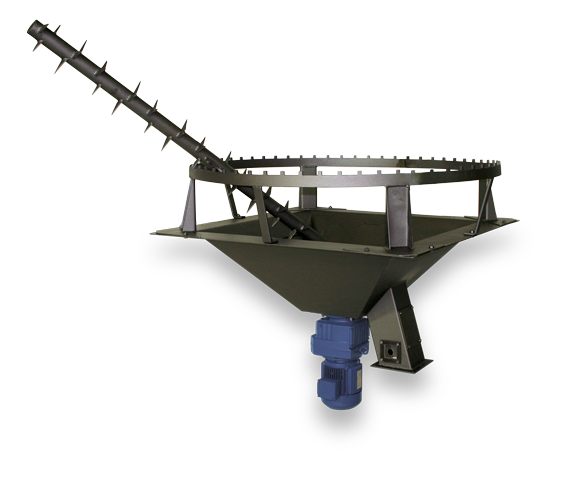 We offer reliable, durable conveyor technology for automatic discharge and transport as well as… 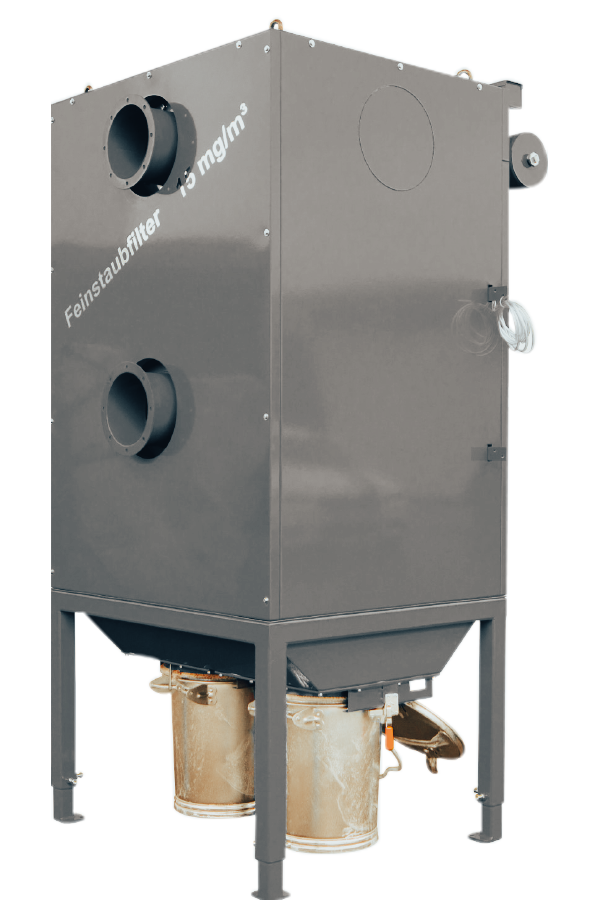 Under all circumstances, the emissions from your wood combustion system remain below the current… 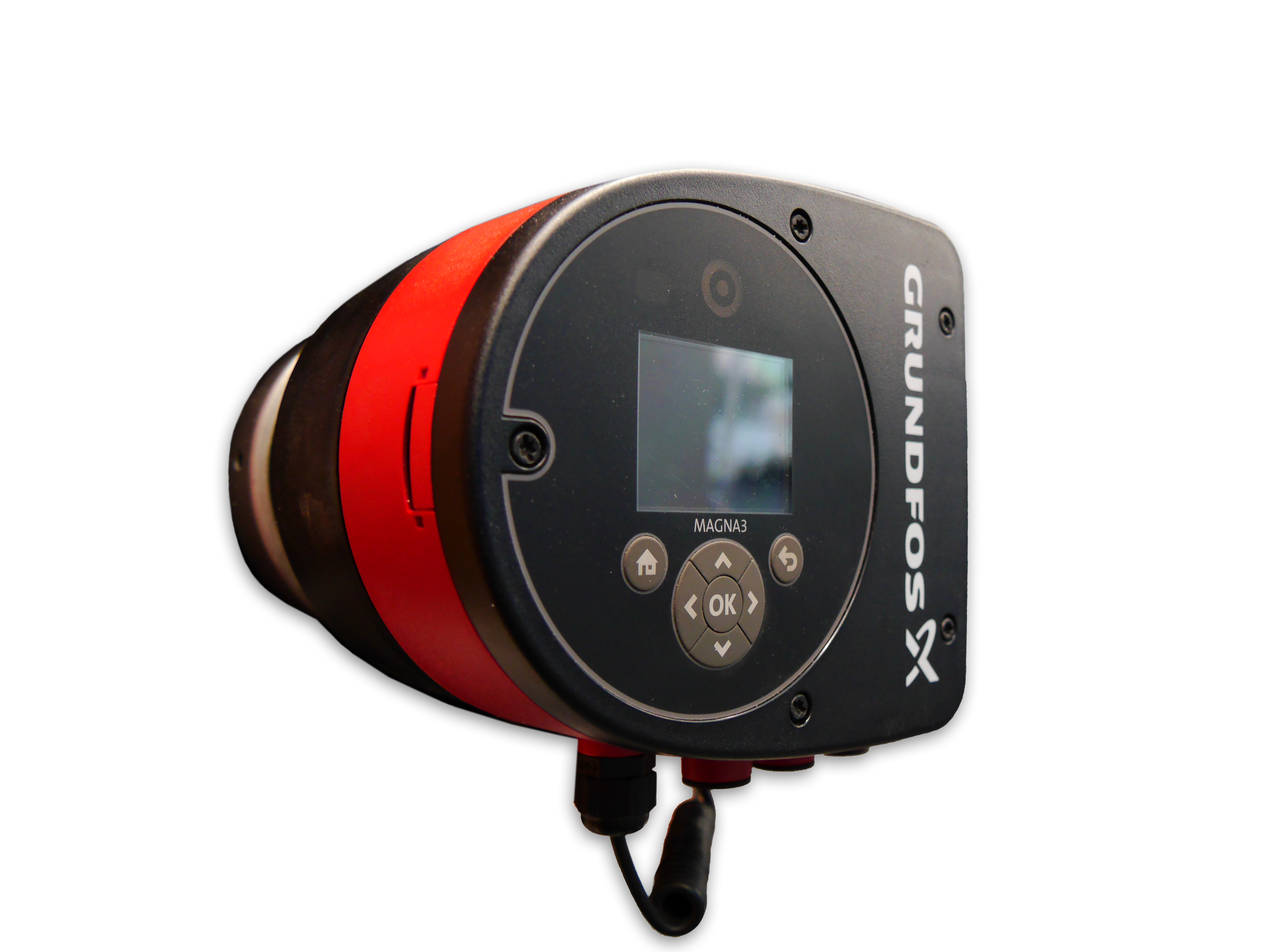 Do you have any questions or would you like to receive individual advice from our professionals?

ENDRESS adapts your new combustion plant individually to your annual heat requirements, the type and quantity of waste wood produced and the space available on your site. Each offer is combined with a specific installation proposal. 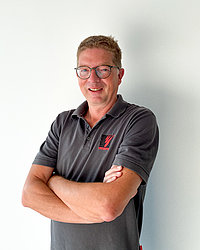